When The Sensory Seeker was offered a place at a Mainstream school I had many worries. I felt that the best place for him was in a special needs school and that he just would not cope. I wrote the post Starting School Fears with SEN – in which I wrote about my worries and how irrational I thought that they really were. Now the end has come of his time at this school and he has to move on to another Mainstream school so I thought I would come back to that post to explain what happened now he is 7 years old. 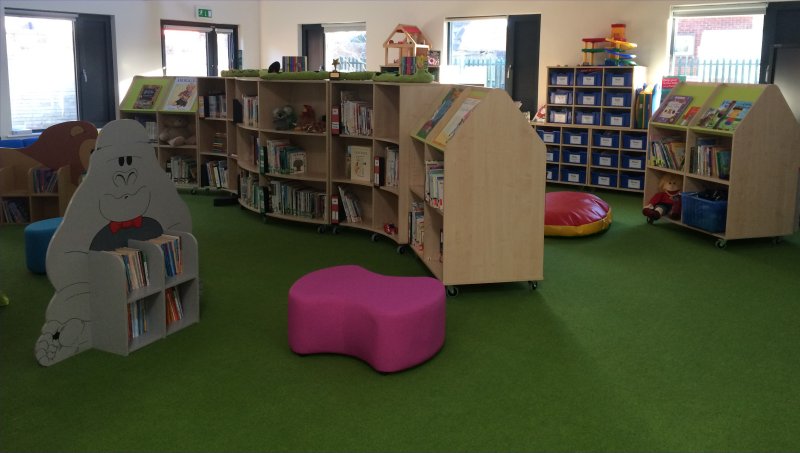 Will my child eat?

Thanks to the introduction of free school meals The Sensory Seeker not only eats at school but he eats better at home too – even trying new foods that he would have never considered before. We can even encourage him to eat foods he would rather not eat (when given an incentive). He has even got much better with his cutlery. 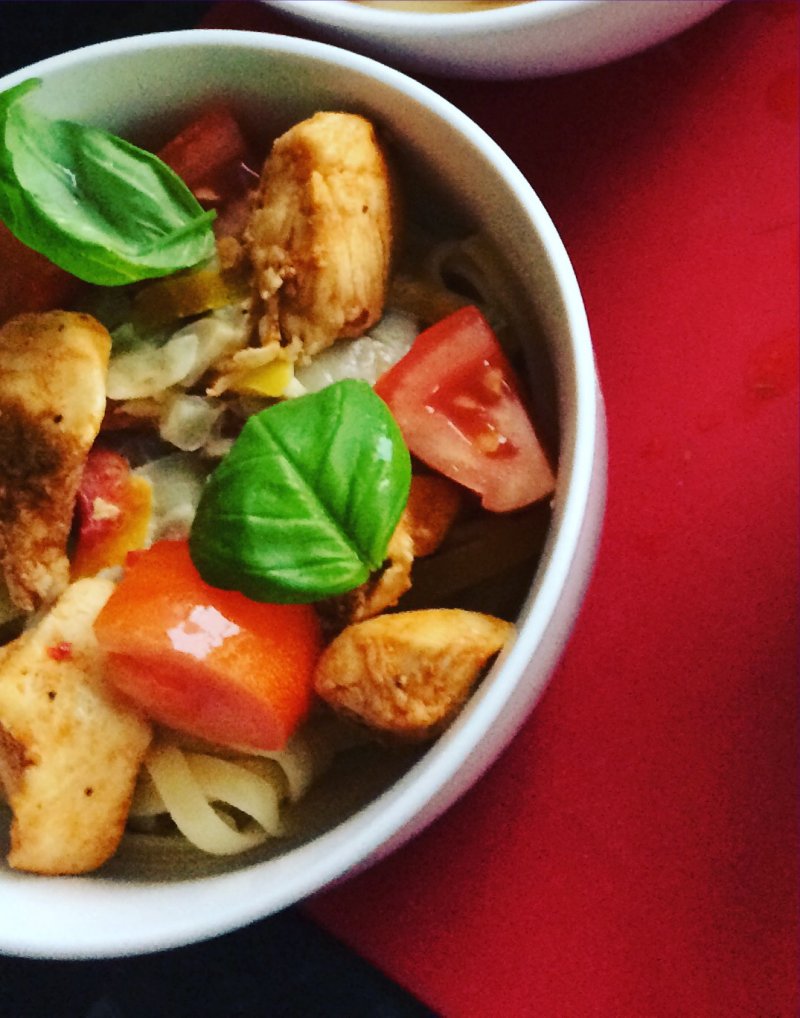 Will my child be able to use the toilet?

At first The Sensory Seeker did wet himself – but now he is doing fine. Yes he uses the toilet completely independently. I think at school he is probably doing better than some other children – as he doesn’t ALWAYS forget to flush and wash his hands! At home we sometimes have trouble with toilet paper, but on the whole he is doing really well. Yesterday my husband told me that our son was even happy to use the urinals (which was a great time saver too!) We still have the odd toilet accident but they are the rare occasion rather than the norm.

Will my child make friends?

Yes The Sensory Seeker has people he considers are his friends, gets invited to the odd party and has a couple of children coming to our house for his birthday. He also goes to groups outside of school time and he has made friends there too. In fact I am really proud of how he has coped in those groups – another sign of how well he is doing independently. 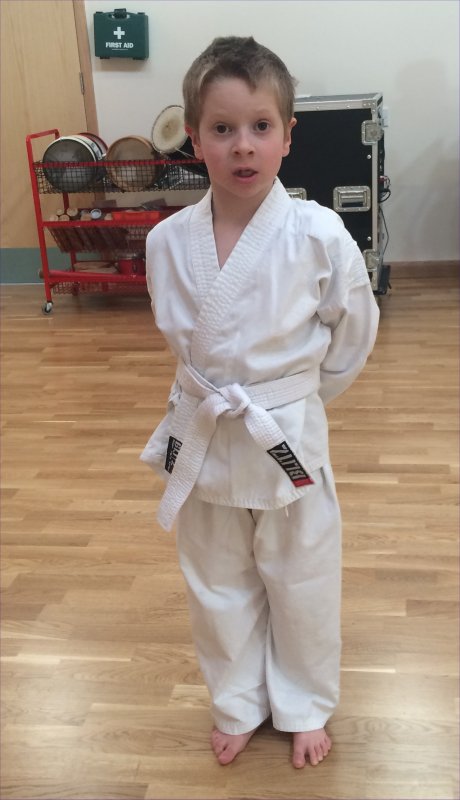 Will my child with Sensory Issues keep their clothes on at school? And Will my child struggle getting changed for PE?

With his sensory issues he often takes his jumper off when it is still cold, or ends up walking down the road topless on the way home, but by and large he is okay and not doing daft clothing stripping in school. The Sensory Seeker is fine at dressing and undressing and has just asked for trainers with laces so that he can try to learn how to do knots (obviously I am doing them up for him but helping to encourage him to pull them undone).

Will my child ever hold a pen?

The Sensory Seeker can now not only hold a pen but is trying to create sentences, recall them and write them down (trying to remember them all is the tricky bit for him right now but the Teaching Advisory Service told me to write his sentence down, cut it up and then let him sequence it. It is hard to believe that it was considered whether he was better off just using an iPad rather than writing.

Will the staff in a Mainstream school be supportive of my child’s additional needs?

Will the staff be supportive – well I could not have asked for more! I think the right attitude from the staff can make so much difference and The Sensory Seeker has come on in leaps and bounds. They are always there for me (to listen to worries no matter how small) and have brought him on from P levels to that of a child securely in the year below!

Other Posts of interest:

6 thoughts on “Starting School Fears with SEN – The Reality”