The eleven plus and special educational needs can be a bit of a minefield. With our oldest he should have got into a certain school but on the day did not do as well on the eleven plus tests as we expected for his capabilities. He had no provisions made for his Asperger’s Syndrome (I have since heard of others having a separate room and longer time), not even to become more familiar with the building. But he was always a very able child and “grammar school material”  and we knew that the eleven plus would put no added pressure on him. But the time is getting closer that The Sensory Seeker needs to think about high school and he assumes that he will take the eleven plus following in the footsteps of (what will be) all three of his older brothers. The trouble is he has a Global Developmental Delay and his Sensory Processing Disorder also makes it harder to learn new things. So the question is what to do? 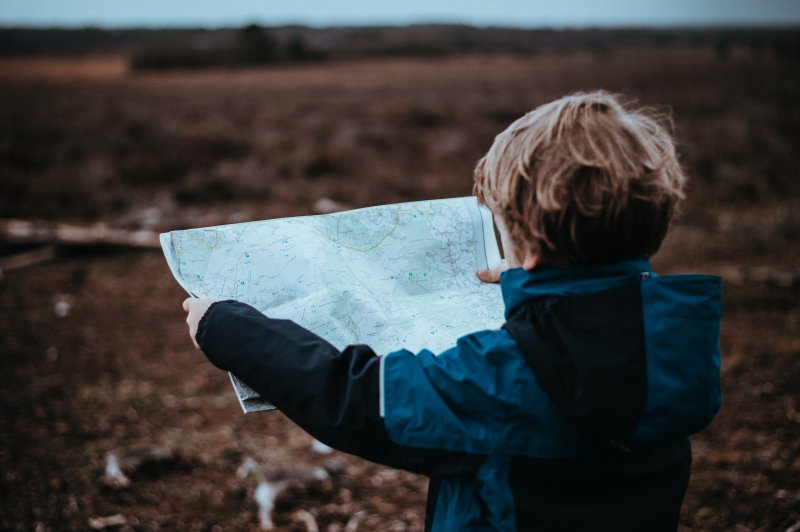 Do we let our son with Special Needs take the Eleven Plus?

Do we let The Sensory Seeker sit the eleven plus tests, in an environment that is most likely going to be difficult for him, so that we have given him the chance and opportunity just like all our other sons? Or do we make the decision that the test/school would not be suitable for him. Which will knock his confidence more – trying and not succeeding, or not been given a chance in the first place? I mean he is a bright lad and he may even surprise us! He has a few years to go yet and may even close the gap and catch up with his peers. He works so hard. Or when the time gets closer he may just be happy to move up to the local comprehensive school – which he is familiar with because of after school activities and will know lots of people there/going up. Oh how it would be wonderful if they never had to grow up! 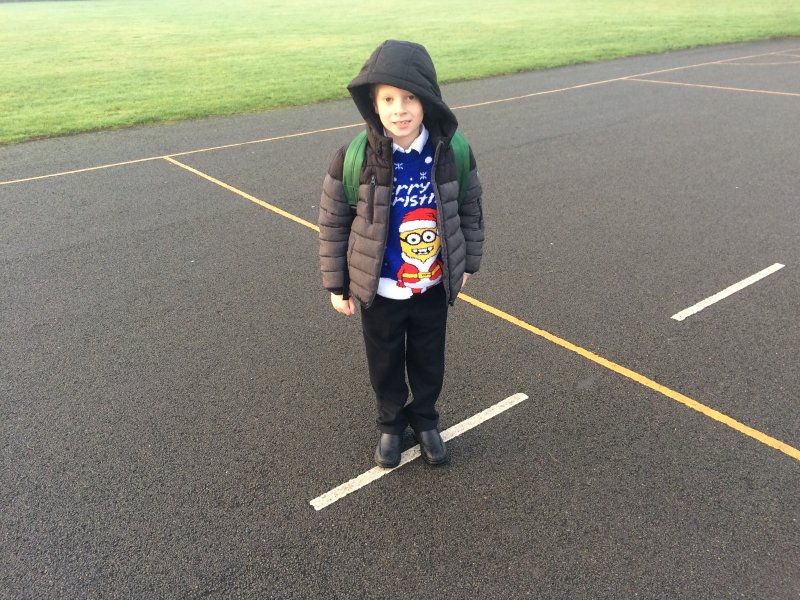 Of course I have been suggested another option of paying for him to be tutored (which I haven’t done with any of my other sons), but then I really would be worried that the work would be too hard once he passed the eleven plus entrance exam. That then he’d end up switching schools anyway and then find it even harder to settle as the new boy. Other people have suggested this would be just filling the gaps in his knowledge where the education system has failed him.

Has anyone else been through anything similar? Any thoughts please?