X+Y is an emotional British drama inspired by a true story. A story of growing up, leaving home, maths, relationships, loss and Autistic Spectrum disorder. Nathan (played by the young and talented Asa Butterfield) who following his diagnosis of Asperger’s Syndrome loses his dad. He seems to be the one person who really understood Nathan and made him happy. We see how hard Nathan’s mother Julie (Sally Hawkins) tries to understand her son but she fails even to get him to let her hold his hand. 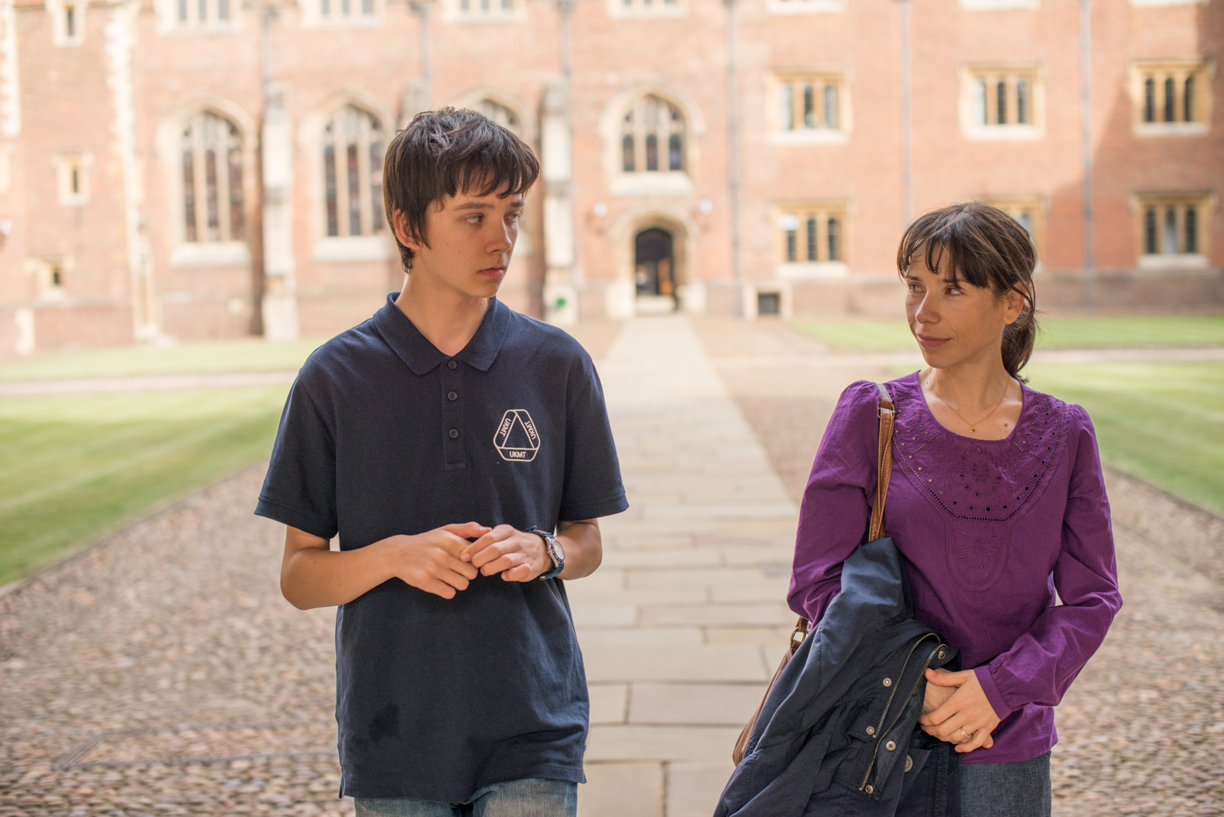 Nathan is gifted at Mathematics and is spotted by an unconventional teacher Mr. Humphreys (Rafe Spall) and lands a place on the International Mathematical Olympiad UK squad. It is just when you want to scream at your television that not all kids with Aspergers are savants the film comes into its own and shows that in the team Nathan isn’t superior – he’s just average. He no longer feels weird, and in contrast another boy, Luke (Jake Davies) also has Asperger’s and is very different to Nathan. The harrowing contrast between someone on the Autistic Spectrum finding love and being happy, to that of not fitting in to a sad extent. I think that anyone who has been touched by Autism will enjoy this film. I think it does a good job of bringing about awareness of the condition in a watchable way. Be prepared to be moved to tears. 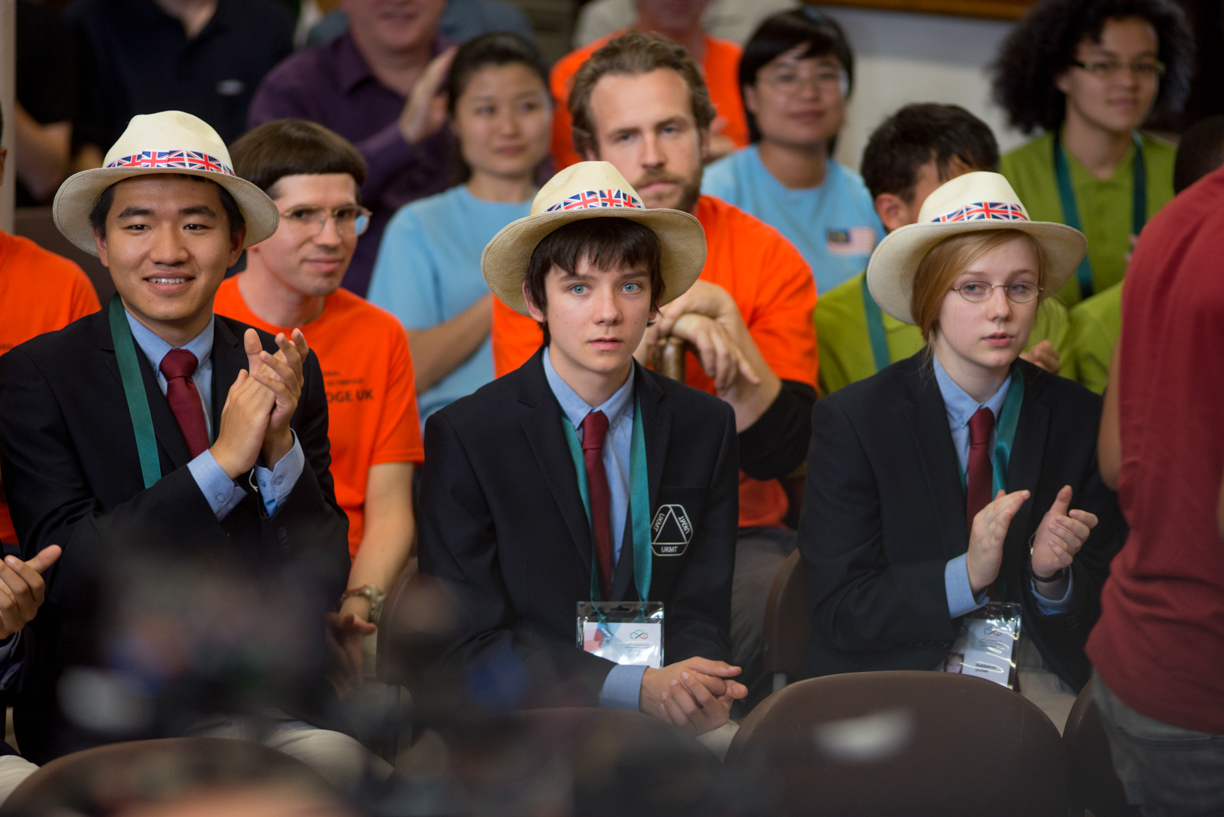 This film portrays Autistic Spectrum Disorder and Sensory Issues well – as Nathan struggles to understand others, communicate and cope with visual and auditory stimulation. I watched this film with my husband and we agreed that we saw some parallels with our own son with Asperger’s syndrome – such as sometimes he just needs to be really pushed to do the things he feels uncomfortable with. 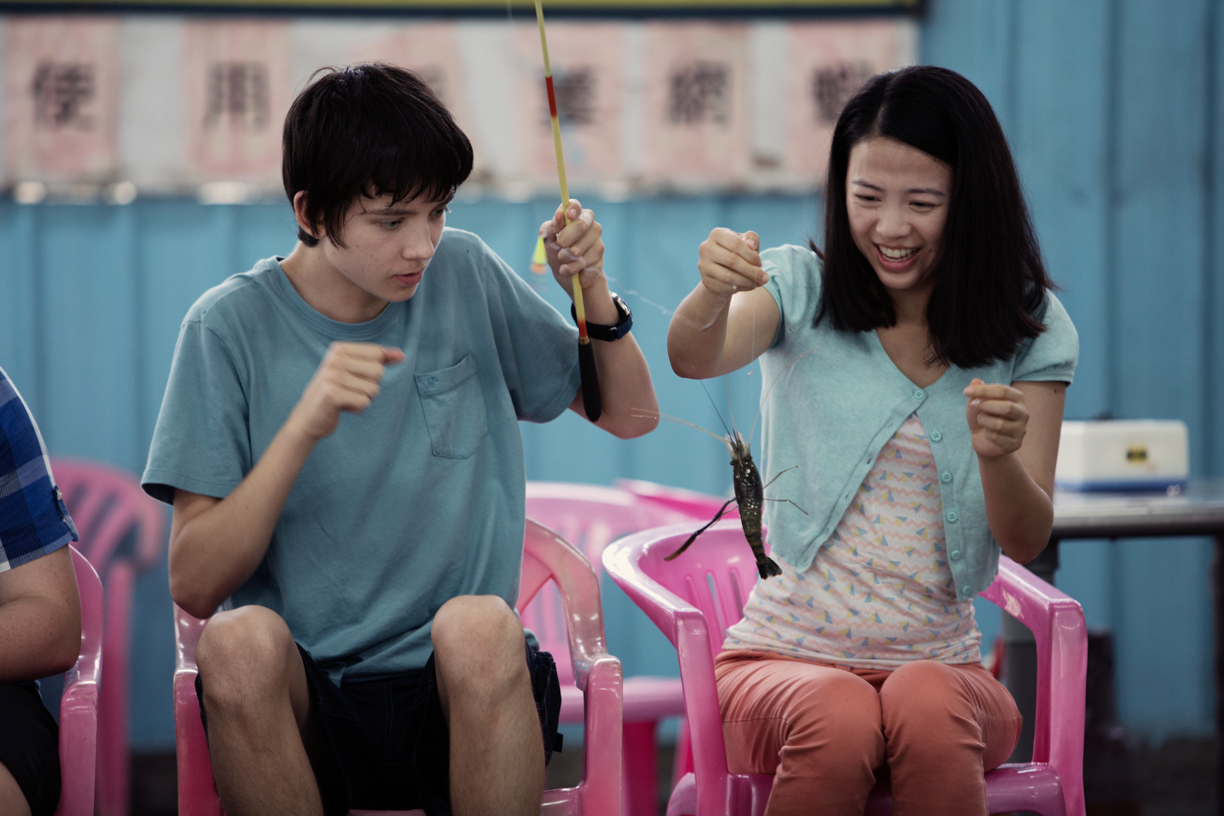 In saying that there were also areas of the film which we felt ignored the fact that Nathan was on the Autistic Spectrum – such as his (and his mother’s) ease at him moving out of home, and the general adapting to changes without any seeming problems. 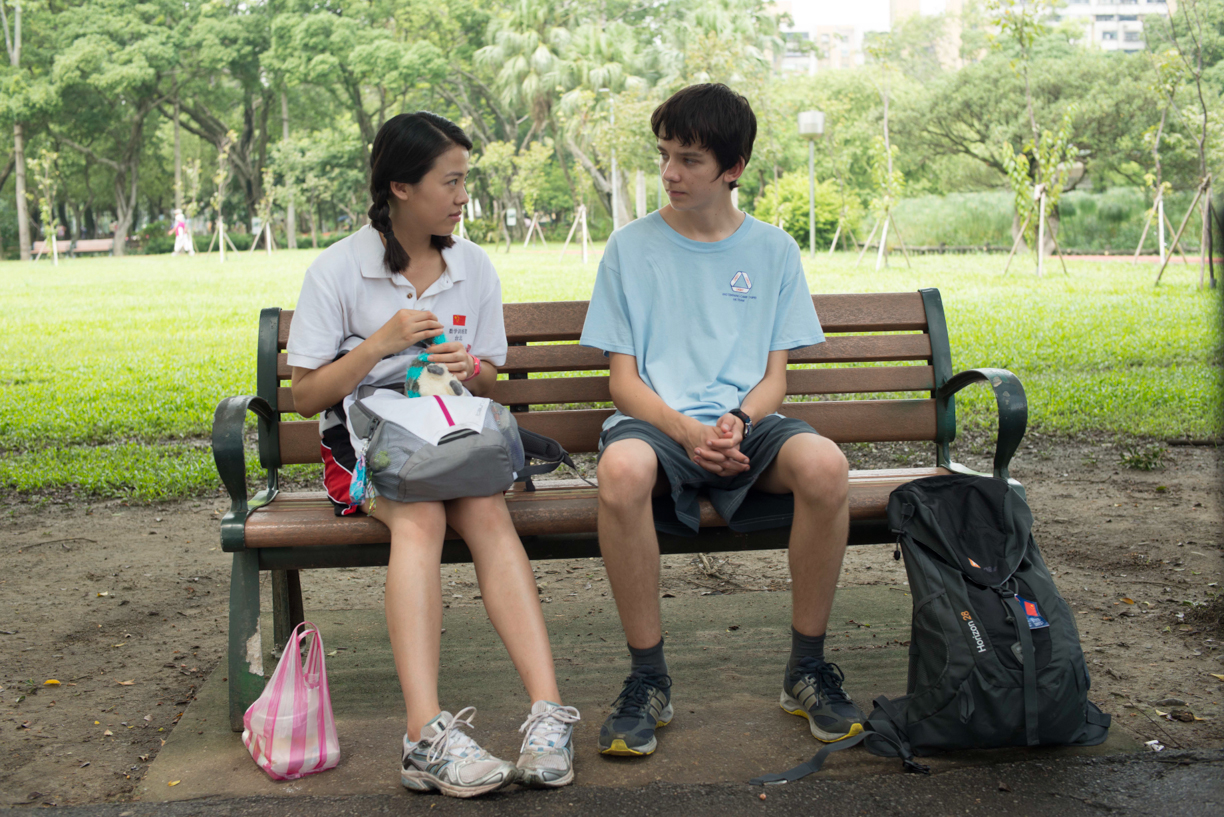 This film is a 12 and I think that there are some scenes to that viewers may find emotionally distressing, including scenes of injury and self-harm.

I received a free copy of X+Y for purposes of review. I was also given a book and some maths equipment. All words and opinions are my own.