Posting Less About The Sensory Seeker

You may notice that I don’t really write that much about The Sensory Seeker on here anymore and that’s for two reasons. One is the obvious reason that things have changed in the world of blogging in terms of children’s privacy. Some would argue it’s always been the case but honestly it wasn’t as bigger deal back 11 years ago. Of course he is also older now.

Of course there are complications in his life that are mostly related to his age, but as I say a lot is too personal and private to share. But mostly things are going really well.

However, I also feel a bit of a fraud. Things are going so well for him now compared to when he was younger it almost feels like we got it wrong. That he doesn’t need so much help. Thing is his needs are by and large being met. Comparison maybe the thief of joy, but when I listen to others I know how lucky we are. So I mostly stay silent, fearing my knowledge is limited.

Yes there’s the odd thing that The Sensory Seeker struggles with, of course, but currently he is perfectly supported. Least I hope. Any difficulties seem so minor that they seem pointless to post about.

Reading Back Through Old Posts

But then I was tidying up the blog, and rereading through old posts. It became clear that previously I was not happy with one of his schools that the way they treated me, and him. That this had really impacted on his journey.

If anyone in education is reading this for ideas on how to support then know it can make such a difference. That actually things can be good and it was important to share that too.

The current school acknowledge that he has Sensory Issues that he masks at school and are happy to support them. Mostly he doesn’t want to appear different so hasn’t got a wobble cushion or ear defenders (when they most likely would benefit him). He isn’t managing his sensory difficulties fully but turns out he does have strategies he is using himself at school – which is brilliant. No-one will do it for him when he leaves school, so he needs to learn to manage it himself.

Yesterday I went to The Sensory Seeker’s Year 9 Annual Review for EHCP meeting. Beforehand I was really quite anxious about how his EHCP probably didn’t have things in it to ensure everything was okay after he left school. This was due to the EHCP phase transfer review for year 10 talk I went to making me realise how important it was.

His current school is marvelous. In fact the Year 9 annual review felt like we just had a chit chat, but that actually everything was sorted. Covered not just for now (which it is) but future proofed too. There was talk of transport training and exams; help with DofE and what he wants to do for the long term. He’s even going to learn to make tea and cake – which is fantastic given that currently he says he wants to stay at home forever.

Okay some of it makes me feel a bit sad because there is still so much he’s struggling with, but there’s supports. Plus he’s working really hard. Sometimes I wish he could stay here forever because it’s obviously a nurturing environment. But alas there’s nothing after GCSEs and he will have to move on.

Sorry this is such a badly written, and thrown together post. But I figured that it was important if anyone was reading about his journey and fearing for their child’s future. Because things are going well and they should see how possible that is – but know that the right support is essential.

See also: How Parents Can Give Sensory Support to Older Children

When it comes to being a parent of children with additional needs I guess you notice things more. I am no way in saying that you become an expert in the condition but I personally think it becomes more likely you will spot others who you believe are the same. Sometimes this insight is welcome but other times it is best to keep these opinions to yourself – dependent on which of the parent types that the child has. 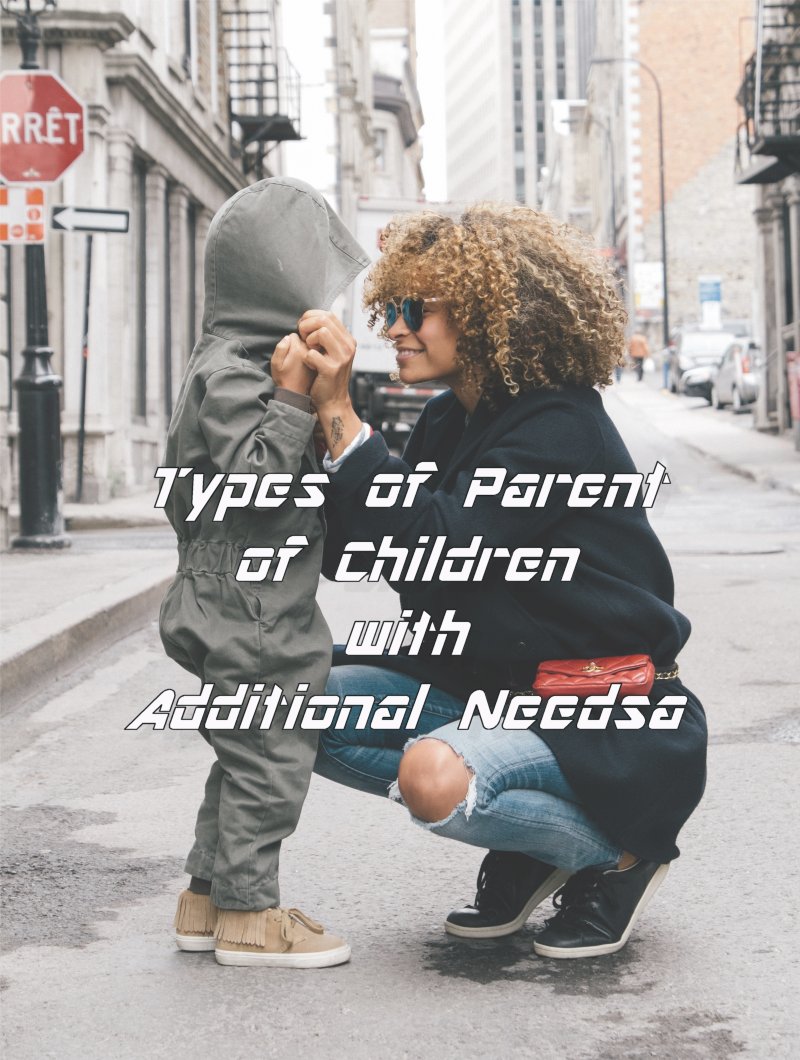 I believe there are basically four types of parent when it comes to children with additional needs and they are:

Previously the parent types of a child mattered when it came to a child having additional needs and fighting for the right support in school. I have previously written about whose responsibility is it to ensure that it is identified and put in place. But that is now changing from what I can gather. 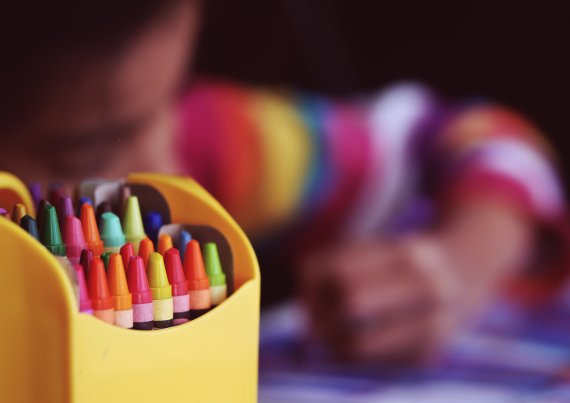 Well from what I can gather now schools have more control in helping all children – especially those with type 4 parents who are not going to help the school access the funding that they need. From what I can gather any additional money which is given to the school due to The Sensory Seeker’s EHCP does not have to be spent solely on my child. That as long as whatever it is the money is spent on helps him then there’s no reason why other children cannot benefit from it also. I haven’t thought too much into it – but maybe if they built a sensory room – or got in sensory toys or ear defenders – this sort of thing can be shared. Maybe I have got this wrong and I don’t think it is unreasonable – just annoying that type 4 parents aren’t able to help with helping the schools to access this funding in the first place.

Do you agree with these parent types? Can you think of any others? Do you identify with any?